People of the Month 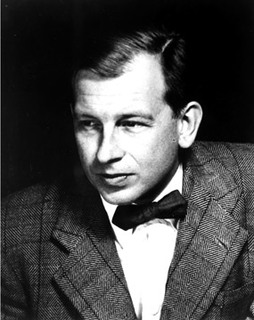 Eero Saarinen, a Finnish American architect and industrial designer.  He is considered one of the masters of American 20th-century architecture.  His famous projects including Gateway Arch in St. Louis and TWA terminal at John Kennedy Int. Airport. He also designed well-known chairs - "Womb" and "Pedestal". Adrian Smith is an international renown American architect with SOM in 1967,  having designed may landmark buildings including the world's two tallest buildings: Burj Khalifa in Dubai and Jeddah Tower in Jeddah.  In 2008, he founded Adrian Smith + Gordon Gill Architecture. 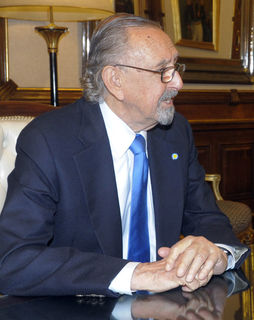 Cesar Pelli is an Argentine American architect known for designing some of the world's tallest buildings and other major urban landmarks (including Petronas Towers in Kuala Lumpur, Malaysia).  In 1991, The AIA listed Pelli among the ten most influential living American architects. 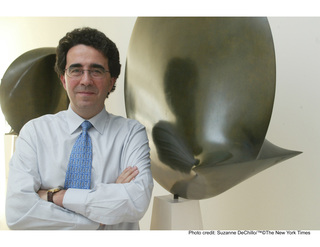 Santiago Calatrava was born in Valencia, Spain in 1951.  As both an architect and an engineer, he easily identifies his work with both disciplines and allow him to create unique design in sculptural surfaces and unusual spaces. 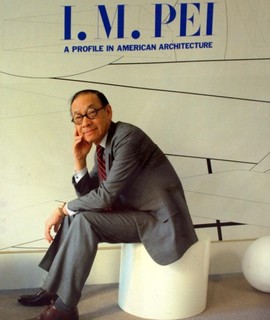 Ieon Ming Pei - I. M. Pei, the Chinese born architect came to study architecture in the United States as a teenager and later became one of the greatest architects of modern architecture. Almost 80 years later I.M. Pei’s work can be seen worldwide and are noted for their unique use of geometric forms and incorporating Chinese influences into his work.  Pei’s work graces some of the most prestigious government and acclaimed sites throughout the world. Paul Steelman  is an American architect based in Las Vegas and Macau who is notable for designing casinos and entertainment venues.  His firm Steelman and Partners just designed the "Resorts World Las Vegas", a 4 billion mega-resort for Genting Group and scheduled to open in 2016. 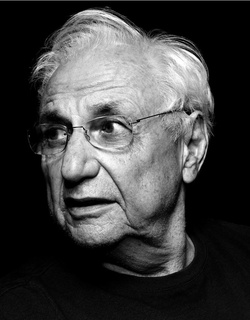 Frank Ghrey was born in Toronto, Canada on February 28, 1929. He studied at the University of Southern California and Harvard University. Gehry, based in Los Angeles since the 1960s, is among the most acclaimed architects of the 20th century, and is known for his use of bold, postmodern shapes and unusual fabrications. Gehry's most famous designs include the Walt Disney Concert Hall in Lost Angeles and the Guggenheim Museum in Bilbao, Spain. 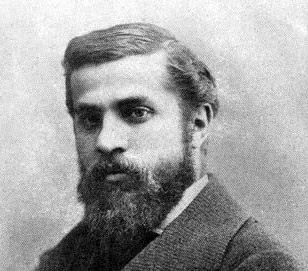 Antoni Gaudí was a Spanish arhitect from Reus, Most of his works are located in Barcelona, including his magnum opus, the Sagrada Família.

Gaudí rarely drew detailed plans, instead preferring to create them as 3D scale models and molding the details as he conceived them. Architect Daniel Libeskind - A Polish-American architect. On February 27, 2003, he won the competition to be the master plan architect for the reconstruction of the World Trade Center site.  He is known for stunning irregular and modern architecture. American Architect Michael Graves  was known for his contemporary building designs and also his domestic products for Target and J. C. Penney. Just pass on March 12 this year 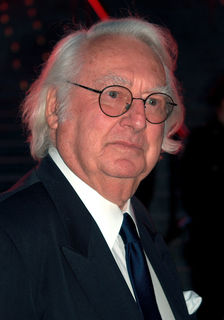 Architect Richard Meier whose geometric designs make prominent use of the color white. A winner of the Pritzker Architecture Prize in 1984, some of his more iconic buildings include the Barcelona Museum of Contemporary Art and the Getty Center in Los Angeles. 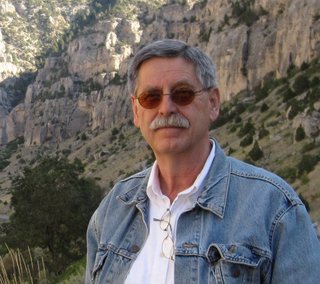 Architect and Illustrator Dick Sneary. A very talented and accomplished artist who has helped the development of the BeLoose Graphic Workshop immensely. 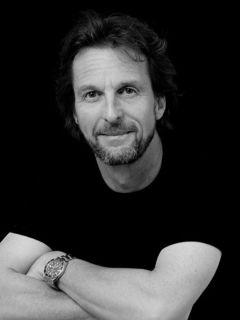 Architect: Tom Wright with WKK an English architect is the designer for Burj Al Arab in Dubai, UAE. 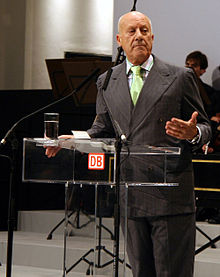 Architect: Norman Foster
An English architect is now 79. Designer for Gherkin, London, UK and Harmon Hotel (Las Vegas) which will be taken down (cost $30 million demolition) due to construction defects. 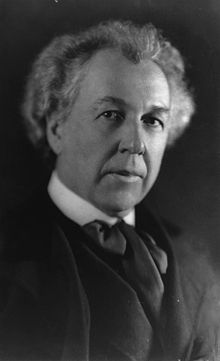 Architect: Frank Lloyd Wright , An American architect who designed the most famous house in the world - Falling Water 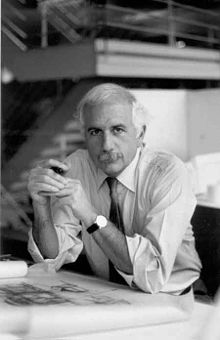