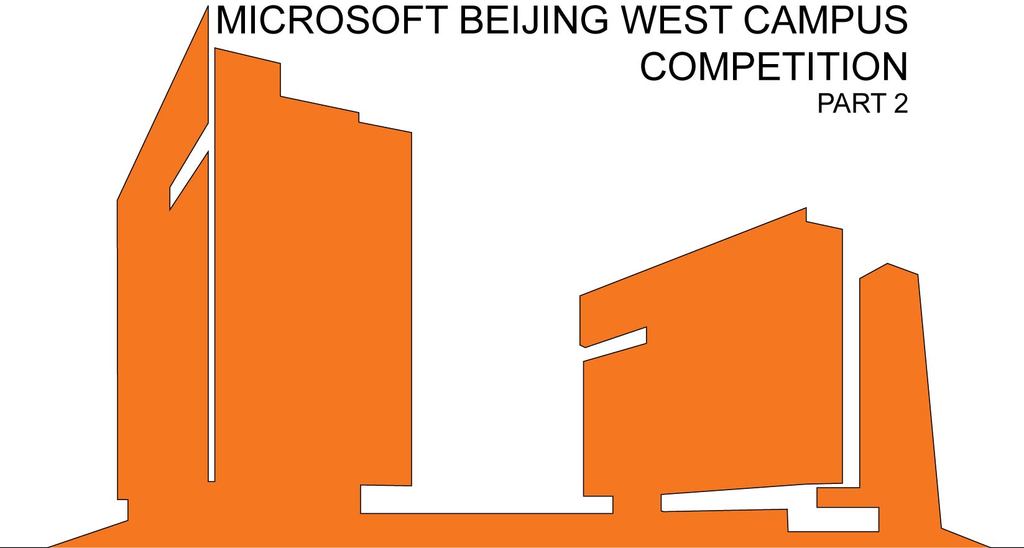 I am young but can draw

I am only 8, but I believe I can draw because I have nothing to be afraid of. Someday I like to be an architect and can teach others how to draw if I am good by then. 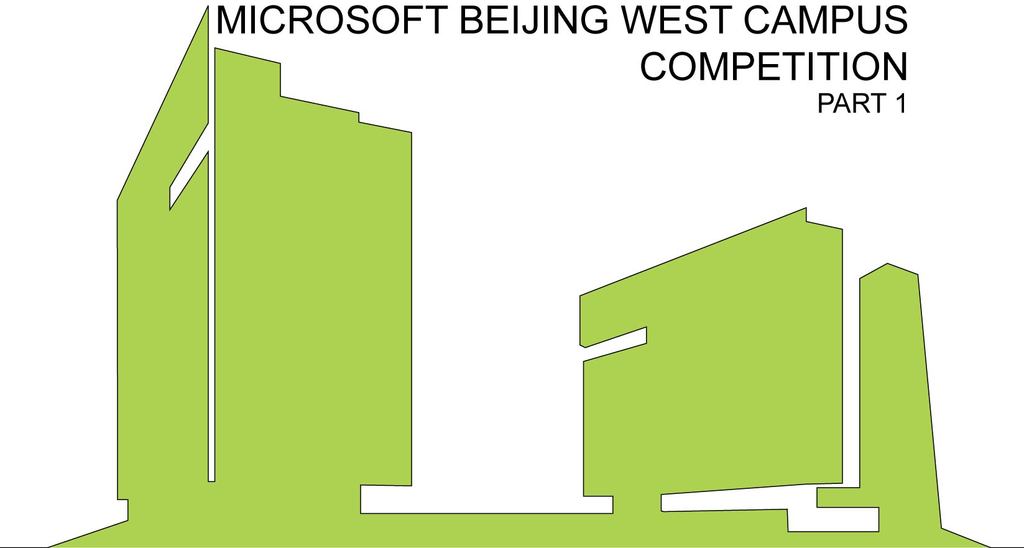 The Microsoft Beijing Charrette was a one-week effort to produce quick concepts for Microsoft's move to the Asia. Having been in Asia for a few years, Microsoft's vision was to create a new corporate campus to bring their asia staff, which were spread out across Beijing in different…